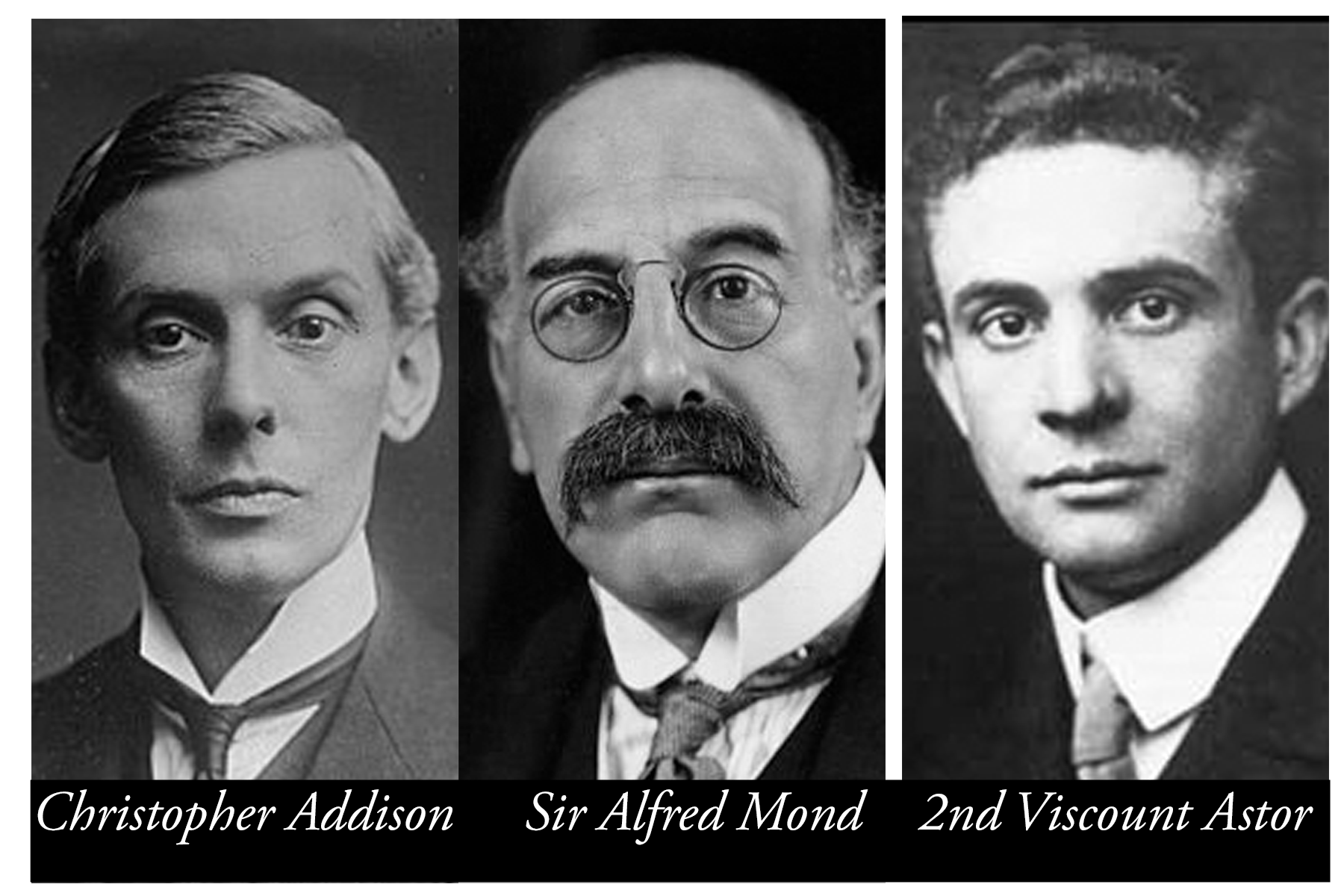 Later, the department was split into two departments, the Office of the Deputy Prime Minister (ODPM) - which later became the Dept for Communities and Local Government (DCLG) - and the Department for Transport (DfT). In 2004, the Society adopted the name SPARTA (London) Golfing Society to reflect the name of the recreational association it is affiliated to and to avoid the need for further name changes due to government reorganisations. Thoe reorganisation conitnued as, in 2018, the DCLG became the Minsistry of Housing, Communities & Local Govt which, in 2021, was further renamed Dept for Levelling Up, Housing and Communities. The Society now represents current and former members that department and DfT and their agencies.

In 2021, the society celebrated the centenary of the formation of the original society and met at Chobham GC near Woking for a special event and dinner. There was a healthy turnout as the society continues to be as popular as ever.