Handicaps of current members of the Sparta Golf Society

Members should ensure that any changes to their club handicaps are notified to the Secretary without delay.

Note: Following the AGM 2018, the implementation of the rules below will be subject to the consideration of the hanidcapping sub-committee.

With effect from 29 July 2010 and as amended in May 2011 and again in June 2012, the Society adopted the following handicapping system:

Where handicaps have changed, previous handicaps are in brackets

Following an adopted motion at AGM 2015, winning players handicaps will not be allowed to increase until they have completed
3 more singles rounds. Such players names are indicated in red (3 rounds to play), blue (2 rounds to play) and green (1 round to play).

If a player wins an 18 hole stableford competition (including the Cook Cup disregarding the deduction) he or she is automatically cut by 1 shot plus any reduction due according to the rules above. Also, the handicapping committee may decide other adjustments are necessary but such changes shall be within Congu rules. Half point handicaps shall be rounded up. In addition, Society handicaps will not be raised above official club handicaps

Where new members do not have a club handicap, they should indicate their average gross score and the Committee will decide on a suitable handicap which will not be higher than 20  for men or 28 for ladies. This may be revised outside the above rules after two Society rounds. 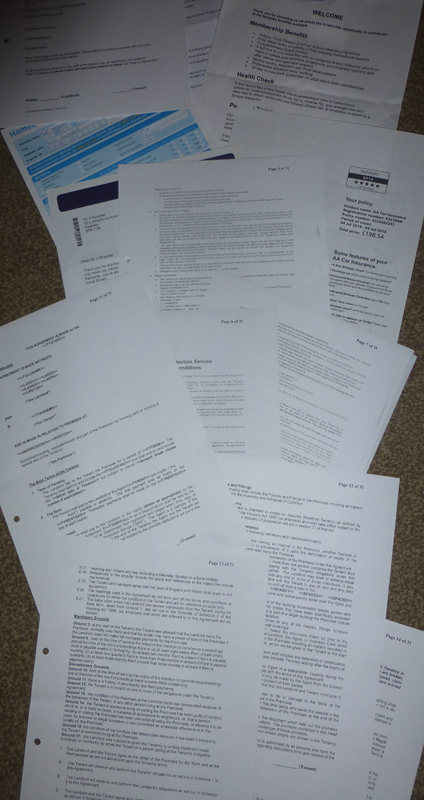